Roslyn Soccer Club was established in 1953. The womens team started in 1983 as a girls' team and has been held together ever since by Frans Griet, who passed in 2012. The legacy continues now, with his daughter, April Griet, and Christina Gottschall who currently manages the team. Our players range in age from early 20's to some in their 40's. 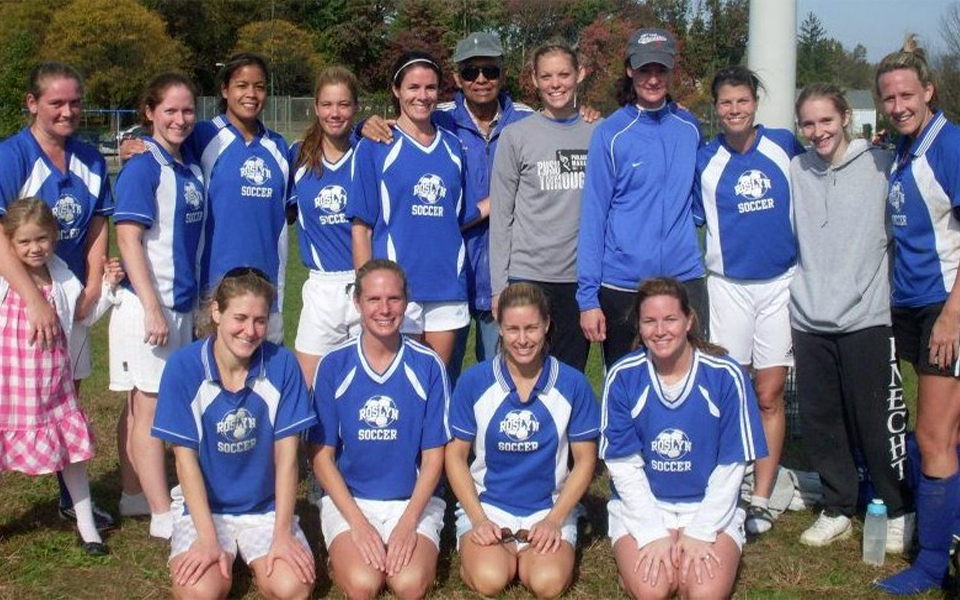